This is the conclusion of a study which has just been published in the leading neurology journal Brain. 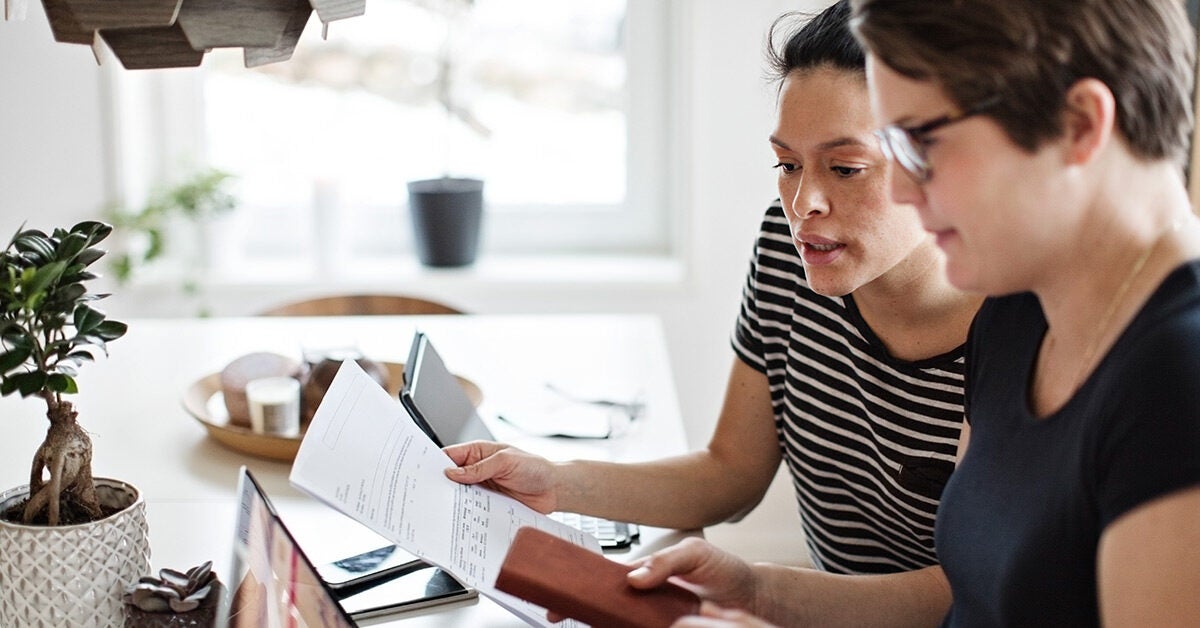 It’s bad enough that rheumatoid arthritis (RA) exists as even one disease.

But now, a new study concludes that the debilitating condition may actually be two different diseases.

In addition, researchers say one subtype of RA may lead to poorer outcomes than the other.

Their research was published this week in the journal PLOS Medicine.

The study was conducted by Dr. Xanthe Matthijssen, a researcher at Leiden University Medical Center in the Netherlands, and her colleagues.

The scientists say there