The recent national survey on drugs, conducted by the All India Institute of Medical Sciences with the Ministry of Social Justice and Empowerment, sent shockwaves across India. Among several appalling findings, according to the survey, 1 out of every 3 people who consumes alcohol suffers from alcohol related disorders. In […]

The recent national survey on drugs, conducted by the All India Institute of Medical Sciences with the Ministry of Social Justice and Empowerment, sent shockwaves across India.

Among several appalling findings, according to the survey, 1 out of every 3 people who consumes alcohol suffers from alcohol related disorders. In Delhi alone, 10 per cent of the population uses at least one substance among alcohol, marijuana, opium derivatives and inhalants.

Onset age – age at which a person first starts consuming a substance – has gone down from 13 to 11 years. Data suggests that there is a rapid increase in the number of people consuming/abusing some form of substance. The rise of substance abusers is rising across both genders exponentially.


Instances of drug abuse are rising both in men and women. (Photo: Reuters)

The AIIMS study found that 1 in every 5 users of alcohol gets dependent on it taking the number of alcohol dependents to nearly 3.2 crore in India.

With increasing competition and academic stress, easy and unrestricted access to the internet and decreasing interpersonal interactions with parents, children and young adults have become more vulnerable to stress than adults.

With their limited capacity to handle this stress, and lack of support systems, they subsequently fall prey to ‘escape options’. Drugs have become the escape from reality and life’s challenges, given its easy availability.

Shows like Narcos that glamourise drug lords like Pablo Escobar worsen the situation. General perception about marijuana is built on myth propagated by movies and content available on the internet, which associate it with increased productivity of the brain. It is a myth that marijuana is not addictive and that it has no side effects.

What these sources fail to show is the crude reality of marijuana induced mental illnesses like psychosis and schizophrenia. There is increasing evidence from hospitals and other treatment facilities showing dual diagnosis in patients of drug dependence. This holds true not only for marijuana but also for all other forms of drugs such as nicotine, heroin and cocaine.

Demand and supply are a cyclic process, each fuelling the other. The result of this is more and more adolescents and youth falling prey to substance use. The government of Delhi along with non-governmental organisation, SPYM, conducted a survey in Tihar jail among the inmates aged between 18 and 21 to gauge the relation between drugs and crime.

A shocking 77.1 per cent of the inmates accepted that they were active users of drugs for at least some weeks or months before committing the crime.

There is no doubt that drug abuse is a serious problem and needs to be dealt with seriously. But there are many challenges in this fight.

There is a severe shortage of data comparing the number of treatment seeking drug users and those that the hospitals are equipped to accommodate. The national survey of 2019 states that only 1 in 4 drug dependents received any kind of treatment and only 1 in 20 received in-patient treatment.

Another challenge is a dearth of counselors and psychologists and the stigma to visit them for overcoming mental illnesses. The World Mental Health Atlas 2014 says the psychiatrist to patient ratio in India is an abysmal 0.30 to 100,000.

The treatment facilities available are below par. Doctors and caregivers are not sensitized enough to provide proper scientific care and intervention to the dependents. The dependents themselves do not wish to visit the treatment facilities as they slowly lose their capacity to think rationally. This makes them even more dependent on drugs. It is an arduous task for the dependents to make themselves emotionally, biologically and psychologically ready to commit to sobriety.

A question may arise as to why only some people get addicted and others do not. Among others, genetic factors are responsible for a whopping 70 per cent of substance users turning into dependents. This is why abstinence is most important. Once a substance user becomes a dependent, there is hardly any absolute or foolproof cure for the problem.

Substance dependence is a lapsable obsessive compulsive disorder which can only be managed. Hence even if the dependent starts on the journey to recovery, it is not definitive that they would come out clean on the other side of the tunnel. It is therefore pertinent to take one day at a time and to promise oneself that they would stay clean for the day. The journey would be much simpler if the environment around them is supportive and stakeholders are rightly educated about this disorder.

The stigma still associated with mental health and treatment seeking just highlights our apathy as a society. Mental illness is the cause as well as result of substance abuse. It is time society takes note of substance abuse as a disease and not something that the dependent does willingly, the same way in which curing a person of diabetes is not dependent on the sufferer’s will. We need to deal with this in a more sensitised manner. It is important to understand the biological and psychological aspects of this disease and not see the dependents as criminals.

It is said that it is not the dependent alone, who fights the dependence but the whole family gets affected by it. The risk behaviour, aggression and fickle mindedness of the dependent, takes impacts those around. This is where support groups assume importance. They are as important for the families as they are for the dependents.

The section of society that recognises substance abuse as a social, moral, legal or health issue needs to unite to fight against this menace. Given its manifestations into crime and mental illnesses, implicit wide scale social acceptance and the sheer quantum of people indulging into it, it is not far from becoming a national epidemic.

Here is how they can be helped. The society, starting from the dependent’s immediate family, needs to applaud the dependents who have undertaken sobriety. The stories of dependents in recovery should be promoted. They should work in close coordination with other dependents, psychologists, medical professionals and youth to optimise a multi-pronged solution to the problem.

The antidote to ‘addiction’ is ‘connection’. Man is a social animal. Therefore, connecting and socialising with fellow humans is a basic instinct. The more one feels connected to the society, family, friends and ultimately to oneself, the better are the chances that one would not fall prey to addiction.

Also read: What my depression has taught me 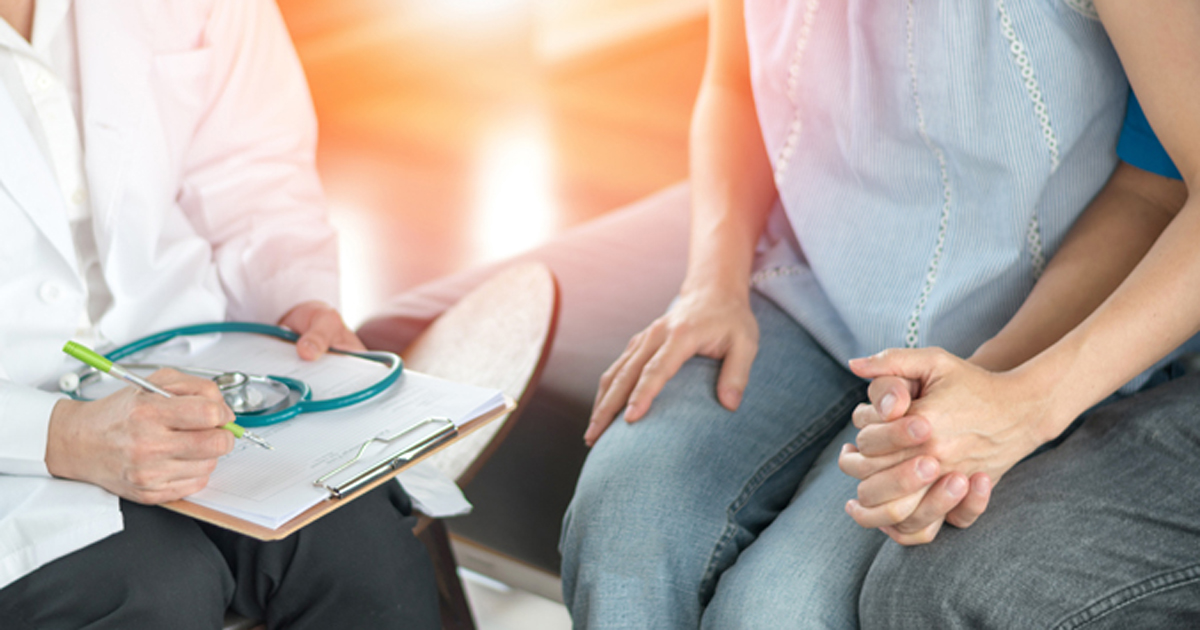