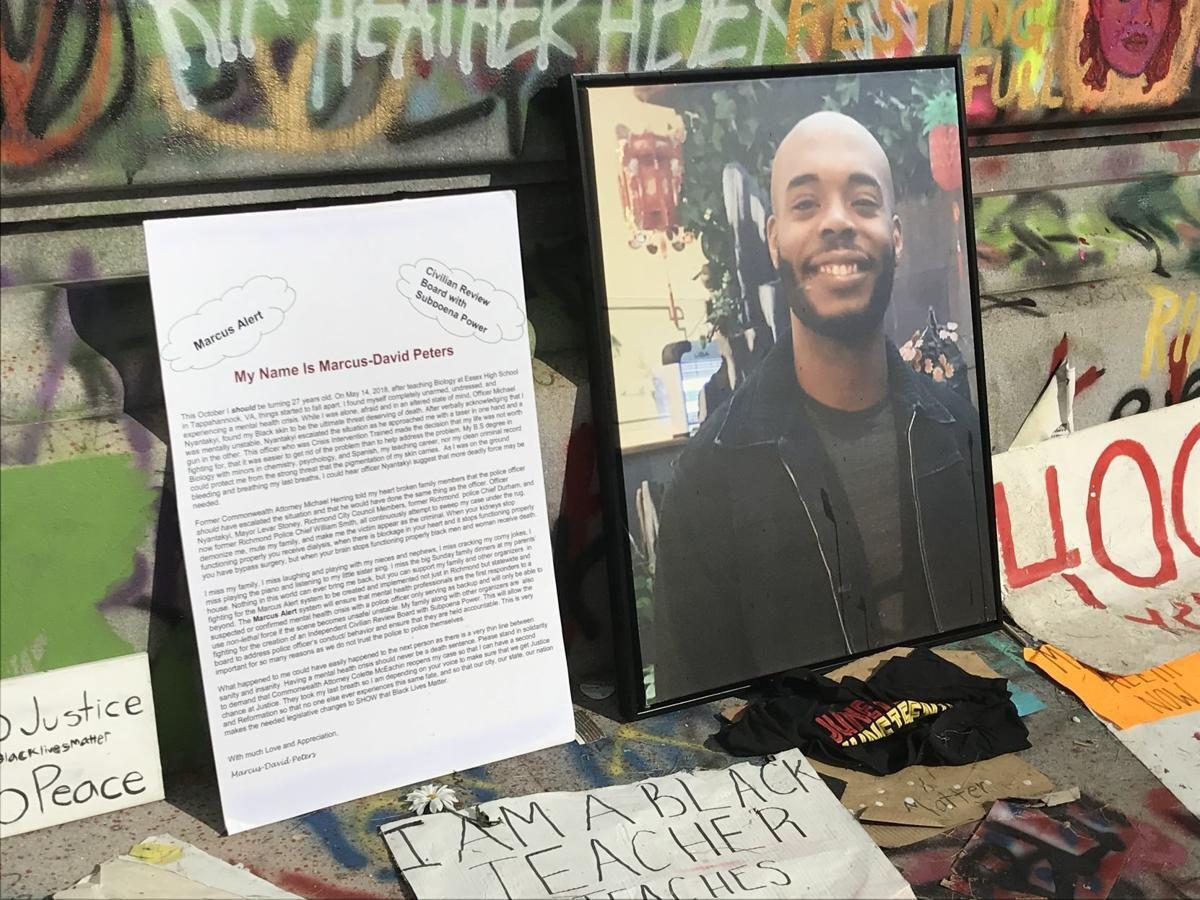 A photo of Marcus-David Peters is displayed at the Robert E. Lee statue’s base on Monument Avenue in Richmond. 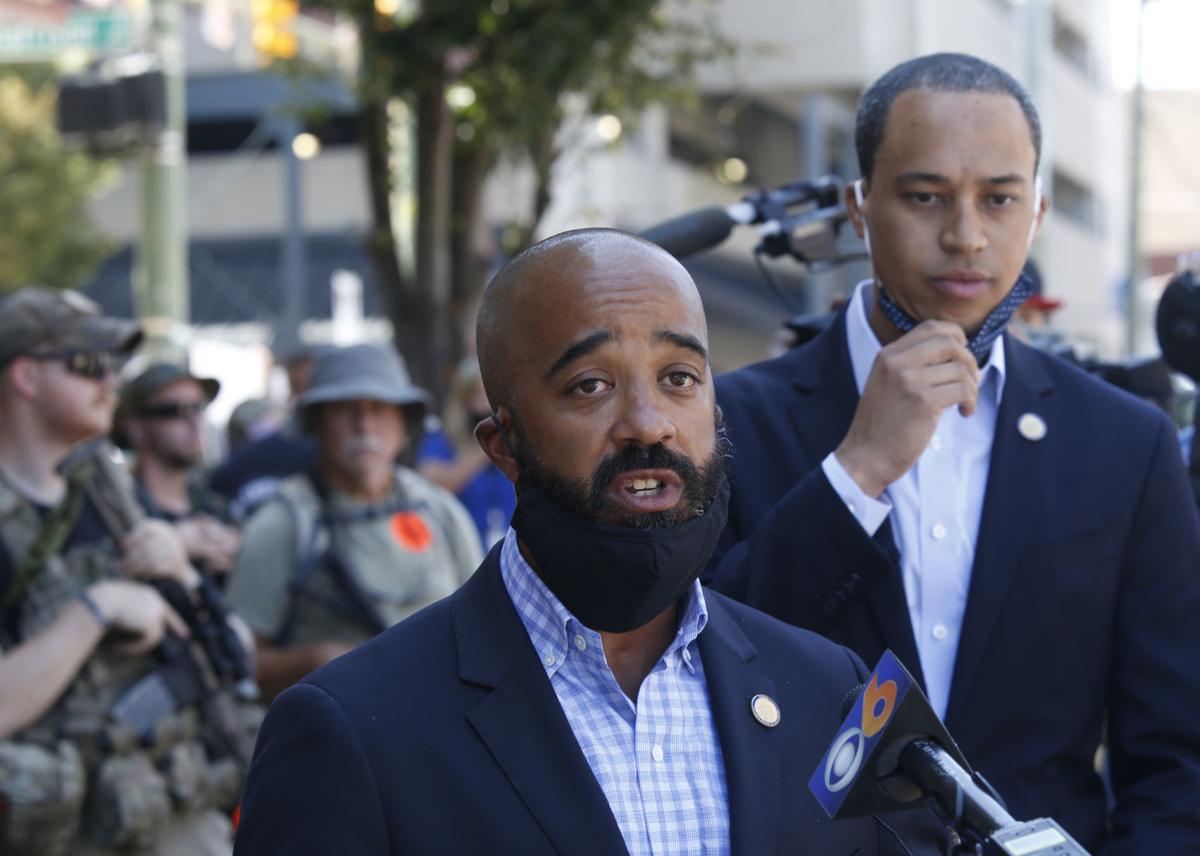 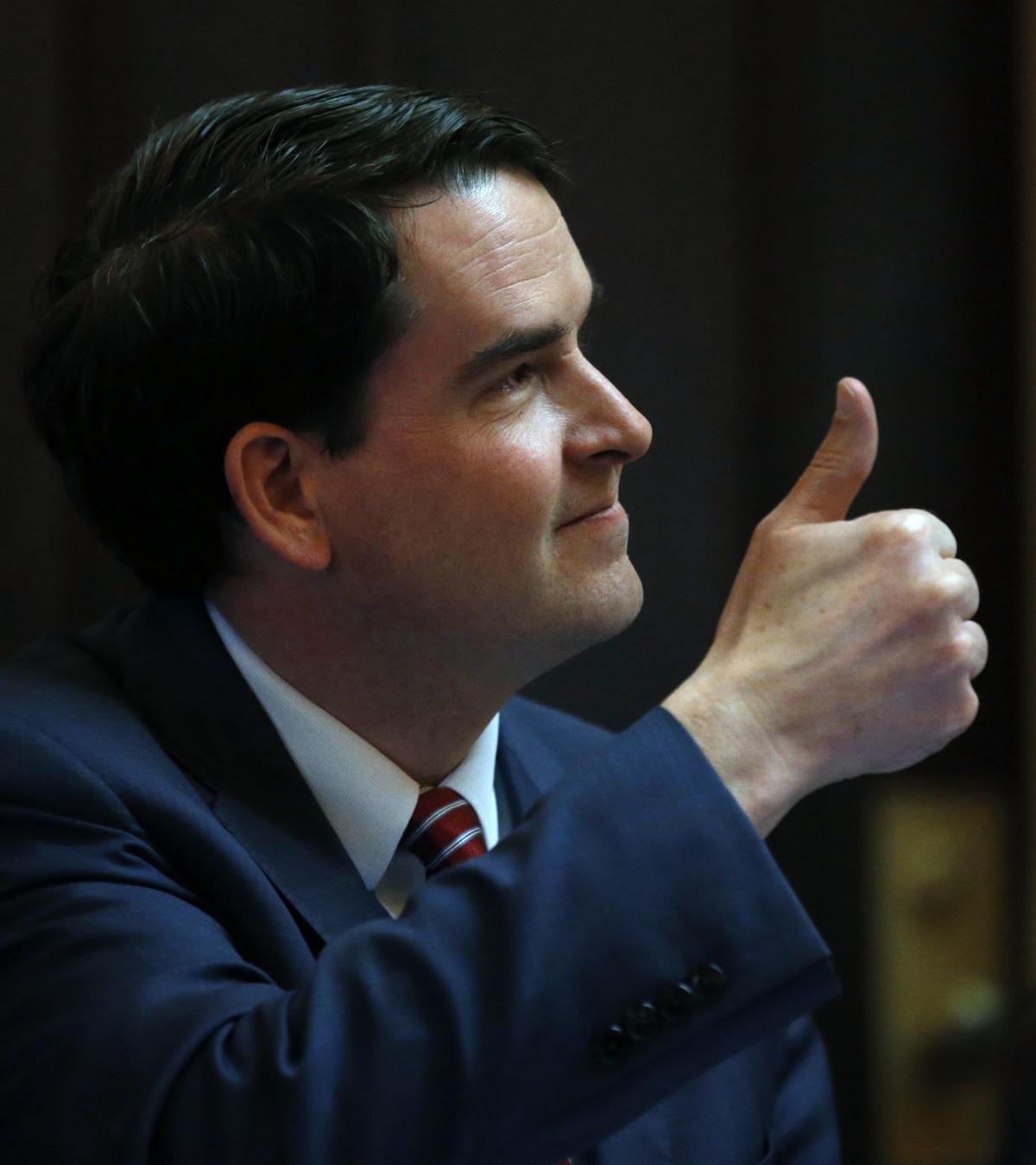 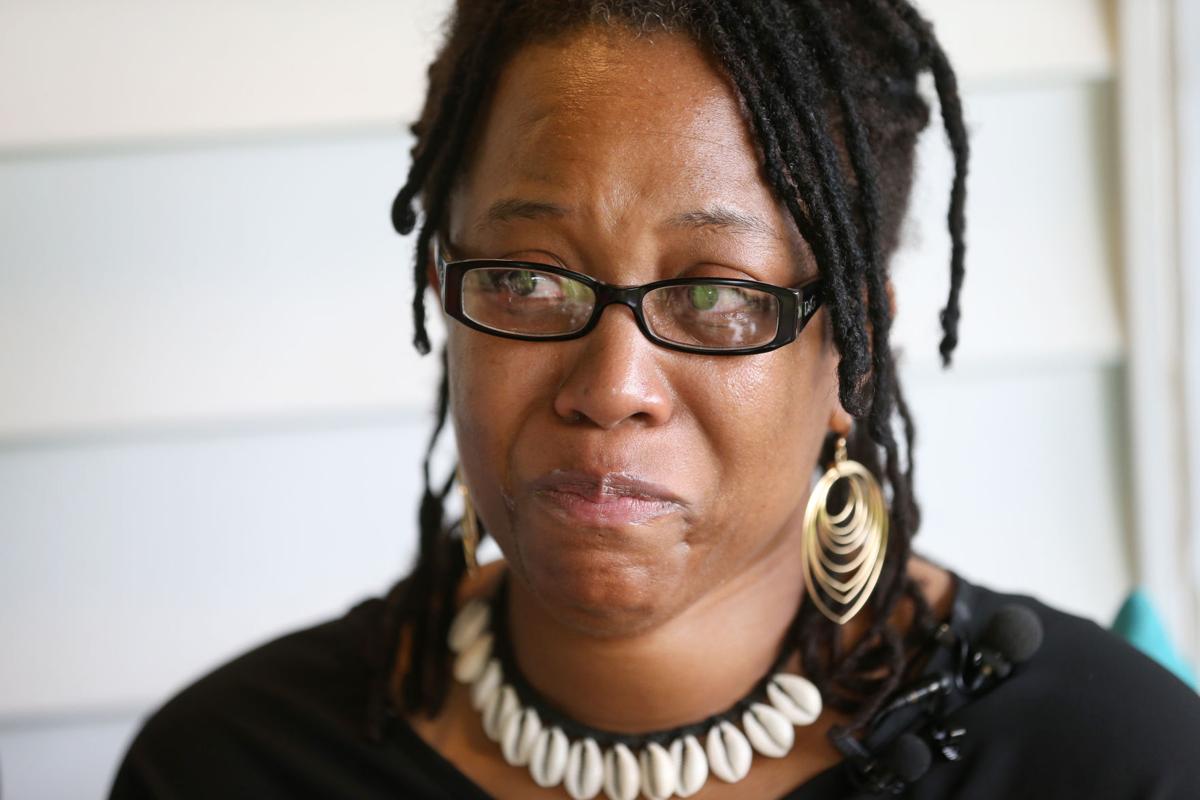 Princess Blanding, the sister of Marcus-David Peters, who police shot and killed in Richmond in 2018, talks to reporters on May 17, 2018.

Marcus-David Peters had just left his job teaching high school biology and arrived at his second job at a hotel, where he worked as a security guard, when he apparently began to experience a mental health episode.

The 24-year-old Black man left the hotel naked, got into his car, and then crashed it off the side of a highway in Richmond in 2018. A police officer who witnessed the crash saw Peters climb out of the car window. The officer fired his Taser at Peters. When Peters, who was unarmed, advanced, the officer fired two gunshots into his stomach, killing him.

Peters’ killing highlights the dangers of sending armed officers to mental health calls. His death, along with those of others across the country who were shot by police, have renewed calls for reform about how to respond to people who are experiencing a mental health crisis.

Among the more promising alternatives that cities across the country, including in Virginia, have adopted or are experimenting with is sending mental health professionals instead of police officers to certain 911 calls. The Virginia General Assembly is working on legislation that would create a statewide mechanism mandating localities to implement what is being called a Marcus Alert system. Named after Peters, the new protocol would dispatch counselors to 911 calls when a person has a mental illness, developmental disorder or substance abuse issue.