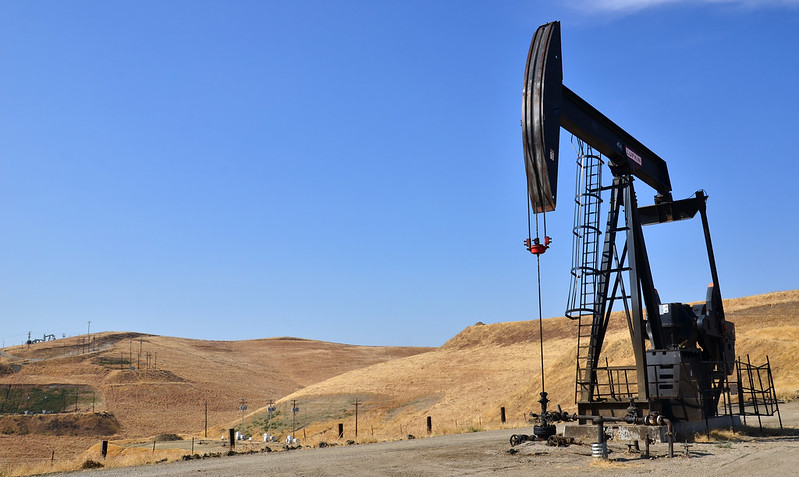 Environmental Assessment and Finding of No Significant Impact evaluating the impacts of selling seven oil and gas leases totaling more than 4,000 acres in Kern County. More than 95 percent of federal drilling in California already occurs in Kern County, often in close proximity to California’s most vulnerable communities. In its analysis, BLM relies on a flawed programmatic environmental review finalized in December 2019 that opened more than one million acres of public lands in Central California to oil and gas drilling to avoid conducting a detailed environmental analysis of the seven leases. Attorney General Becerra, Governor Newsom, and state agencies are currently challenging the programmatic environmental review in court.

“California isn’t going to back down from defending our environment and protected land from attacks by this Administration,” said Governor Gavin Newsom. “Climate change is real, and California will not stand idly by as the President tries to drive this country off a climate cliff.”

Hydraulic fracturing (fracking) operations use high-pressure injections of water and chemicals to break rock formations underground and release oil and gas. This activity can cause pollution from the evaporation of toxic chemicals that return to the surface and has been tied to an increase in hazardous air emissions in already overburdened communities near oil and gas operations. Fracking also heightens the risk of well cracks that can contaminate underground sources of drinking water and creates millions of gallons of wastewater contaminated with heavy metals and chemicals.

The Kern County lease sale builds on BLM’s continued efforts to open federal lands in California to additional oil and gas development. On January 17, 2020, Attorney General Becerra, in his independent capacity and representing Governor Newsom, CARB, the Department of Water Resources, and the Department of Fish and Wildlife, filed a lawsuit challenging BLM’s plan to open up more than one million acres of public lands in Central California to oil and gas drilling. The lawsuit filed in the U.S. District Court for the Central District of California alleges that BLM’s programmatic environmental review of the project failed to fully evaluate the significant and adverse impacts on the communities and environment of eight Central California counties, and requests that the court set aside the decision.

On August 26, 2020, BLM relied on the same flawed programmatic environmental review to propose seven parcels of land in Kern County for a lease sale in December 2020. BLM’s decision endangers California’s environment and the public health of its communities. Excess pollution in this part of California — including methane, particulate matter, volatile organic compounds, and toxic air pollution from oil and gas operations — significantly increases the rates and risks of asthma, heart disease, lung disease, and cancer.

In the comment letter, Attorney General Becerra and CARB argue that BLM’s draft Environmental Assessment is deficient and must be revised because it fails to fully analyze the significant effects of oil and gas leasing and relies on the flawed programmatic environmental review, which:

A copy of the comment letter can be found here.
Source: CA. DOJ