Coffee before breakfast could give you diabetes: Drinking caffeine first thing in the morning can raise blood sugar by 50%, experts warn

By Victoria Allen Science Correspondent For The Daily Mail

For millions of us, starting the day without a coffee doesn’t bear thinking about.

But experts warn it is better to hold off from the caffeine hit until after breakfast because regularly drinking coffee beforehand may raise the risk of developing type 2 diabetes in the long term.

Researchers at the University of Bath asked 29 volunteers to drink a strong black coffee about an hour after getting up to understand how this would affect their blood sugar after breakfast.

After then having a sugary drink – similar in calorie content to cereal or toast with jam – their blood sugar was around 50 per cent higher than when they went without a coffee. The caffeine in the drink is thought to prevent muscles from absorbing the sugar. 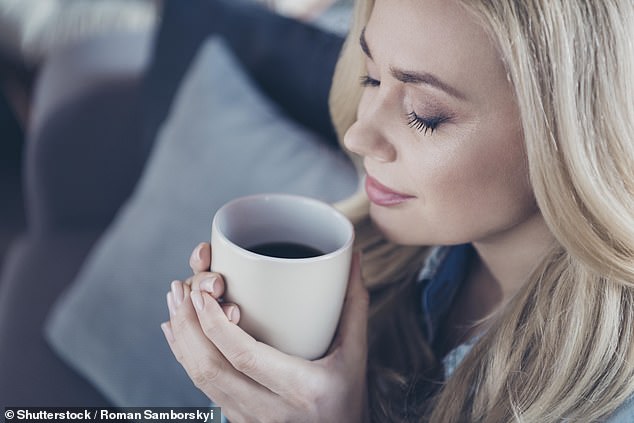 This may not be an immediate problem, but frequently raised blood sugar over the years can lead to diabetes and heart disease, the study in the British Journal of Nutrition said.

Professor James Betts, senior author of the study, said: ‘Nearly half of us will wake in the morning and, before doing anything else, drink coffee – intuitively the more tired we feel, the stronger the coffee.

‘I love coffee too, and I’m not necessarily telling people to go without it, as it has some benefits.

‘Perhaps people should wait just a little while later, or until they get to work, so they don’t have caffeine in their system when they eat a breakfast containing carbohydrates and sugar.’

Around 40 per cent of people in the UK are believed to drink a coffee as soon as they wake up.

Researchers wanted to see its effects in sleep-deprived people, so asked study participants to set an alarm to go off every hour during the night. 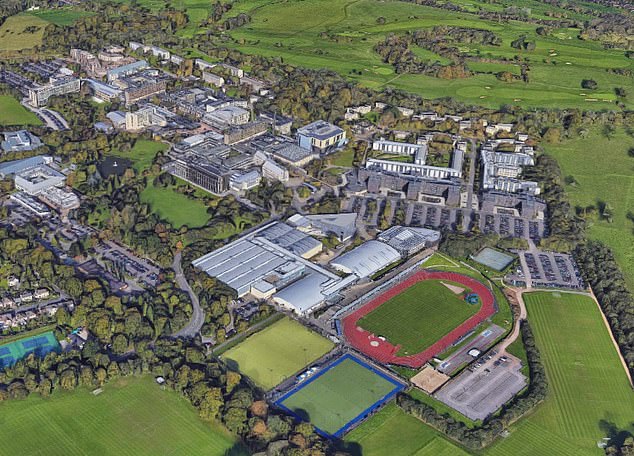 When they woke, to make sure they didn’t fall asleep, researchers texted them questions such as simple sums every 30 seconds, to which they had to reply.

This was 300mg of strong black coffee – about the equivalent of two standard cups.

Participants’ blood sugar was tested following the breakfast drink, which they had around 30 minutes after the coffee.

The study, published in the British Journal of Nutrition, did not find coffee or sleep deprivation had an impact on insulin levels.

Professor Betts said: ‘This study is important and has far-reaching health implications as up until now we have had limited knowledge about what coffee is doing to our bodies, in particular for our metabolic and blood sugar control.’