Kids whose mothers had depression and anxiety during pregnancy were at a greater risk of asthma in later childhood, according to a prospective cohort study based in the Netherlands. Mothers who experienced stress or depression while pregnant had children with a 46%-91% increased risk of asthma later on (range OR […]

Kids whose mothers had depression and anxiety during pregnancy were at a greater risk of asthma in later childhood, according to a prospective cohort study based in the Netherlands.

Overall psychological distress during pregnancy was associated with lower lung function in offspring, including lower forced vital capacity (z-score difference -0.10 per 1-unit increase, 95% CI -0.20 to -0.01), the researchers wrote in Thorax.

There were no observed associations between paternal psychological distress and risk of asthma in kids, suggesting mechanisms that occur in utero.

“Our results suggest a possible intrauterine effect of maternal psychological distress during pregnancy on the risk of asthma and partly lower lung function in children at the age of 10 years,” Duijts and co-authors wrote.

The group suggested that excess production of glucocorticoid hormones in expecting mothers with depression or anxiety could potentially impact fetal development of the hypothalamus-pituitary-adrenal axis, and contribute to respiratory issues.

“Glucocorticoid-regulated genes are key to fetal lung development, especially during the first and second trimesters of pregnancy,” the authors wrote. “Any disruption in this process could lead to developmental adaptations of the lungs and, hence, altered lung function.”

Maternal psychological distress has previously been found to be associated with wheezing and asthma in preschool kids, suggesting that intrauterine mechanisms could play a role in lung growth and asthma. However, the researchers stated that few studies have examined risk of asthma in later childhood.

Duijts’s group used data from the Generation R Study, a cohort from the Netherlands that follows patients from early fetal life into young adulthood. They used the Brief Symptom Inventory, a self-reported questionnaire that covers psychological distresses, to measure maternal and paternal psychological distress during the second trimester and 3 years after pregnancy. In addition, maternal distress was assessed during the second and sixth month after pregnancy. Lung function was measured in children at 10 years via a spirometry test, and asthma was identified by questionnaire.

The researchers also assessed paternal psychological distress to eliminate any unmeasured environmental, social, or behavioral confounders. In addition, they adjusted for confounders including maternal and paternal demographics, as well as pet-keeping, children’s daycare attendance, and breastfeeding.

There were 4,231 children in the study. Of all parents included, around 9% of mothers and 4% of fathers reported psychological distress. More than 200 children (5.9%) had asthma.

Duijts and colleagues recognized that their study was subject to loss to follow-up, which may have led to bias in the findings. Psychological distress was measured only once during pregnancy, and researchers could not measure the intensity or persistence of distress throughout a pregnancy. In addition, the self-reported nature of the data may weaken results.

This study was supported by the Erasmus Medical Center, the Erasmus University Rotterdam, the Netherlands Organization for Health Research and Development, and the European Union’s Horizon 2020 research.

Duijts and co-authors received funds from the ERA-Net on Biomarkers for Nutrition and Health, ZonMw, and the Netherlands Organization for Scientific Research. None of the authors disclosed conflicts of interest.

What we know about COVID-19 reinfection from other diseases

Wed Oct 14 , 2020
Cases of COVID-19 patients being reinfected have cropped up around the world but experts say it’s unclear whether the virus will be like the vast majority of diseases and not return more severe on its second go-round. “So far these cases appear to be very rare but they’re also not […] 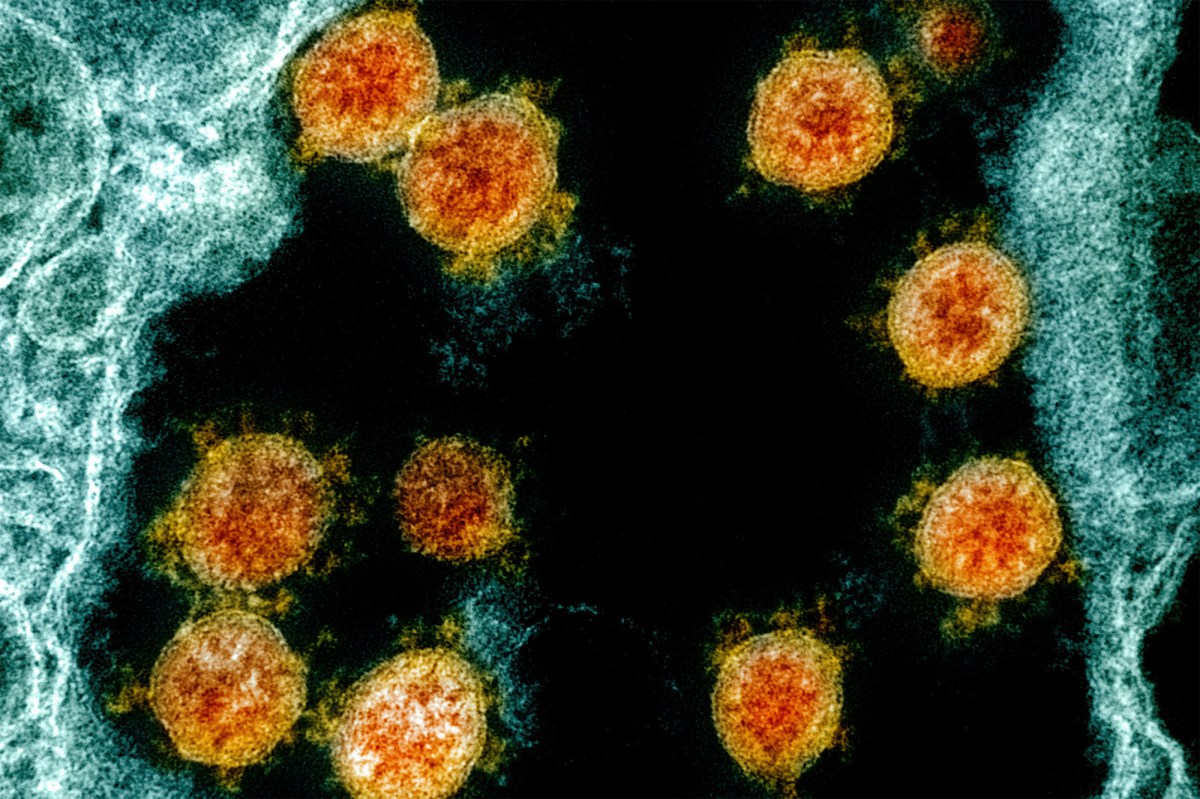