As more people become overweight and obese, diet crazes are becoming more popular than ever. One of the most popular diets today is intermittent fasting, an eating pattern that cycles between periods of fasting and eating. Previous studies have tied intermittent fasting to weight loss.

Now, a team of researchers at the University of California, San Francisco, has found that intermittent fasting is no better for weight loss than eating consistent meals throughout the day.

The study, published in JAMA Internal Medicine, aimed to determine the effect of time-restricted eating on weight loss and metabolic health in patients who are overweight and obese. 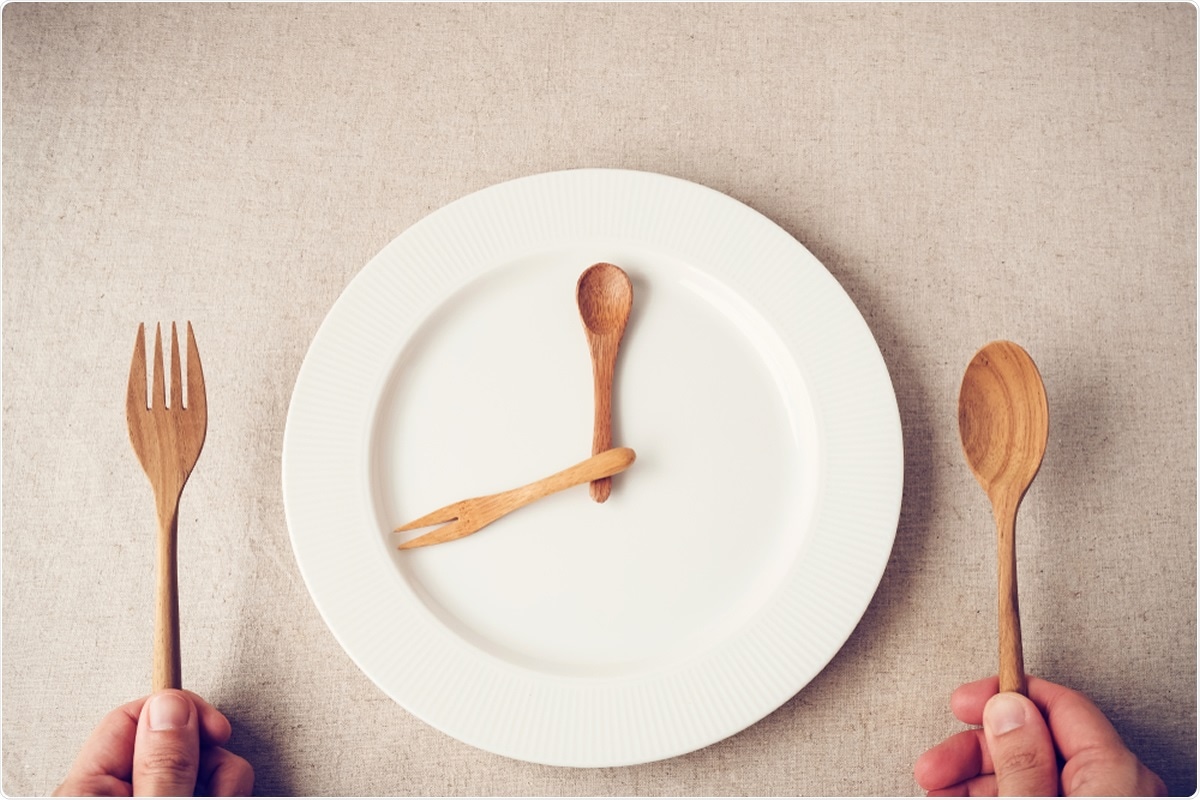 No improvement in weight

In the randomized trial of 116 people who are overweight or obese, the researchers randomized the patients into two groups – the consistent meal timing (CMT) group and the time-restricted eating (TRE) group.

The clinical trial lasted for 12 weeks, including both men and women aged between 18 and 64 years old. The participants have a body mass index (BMI) of 27 to 43. The researchers also gave out Bluetooth scales to monitor their weight loss progress.

After 12 weeks, both groups did lose some weight from baseline, about 2.07 pounds in the time-restricting diet, and 1.5 pounds in the consistent meal group. However, there were no notable differences in secondary measures, such as changes in weight, lean mass, fat mass, fasting insulin, and hemoglobin A1c levels, among others.

In the study findings, the team has found that intermittent fasting or time-restricted eating was tied to a modest decrease in weight, which was not significantly different from the decrease in the control group.

“Time-restricted eating, in the absence of other interventions, is not more effective in weight loss than eating throughout the day,” the team concluded.

“Our results are consistent with a prior study demonstrating that a recommendation to skip breakfast does not affect weight outcomes in patients trying to lose weight but, contradict previous reports describing the beneficial effects of TRE on weight loss and other metabolic risk markers,” they added.

Intermittent fasting and its benefits

For instance, a study published in the American Journal of Clinical Nutrition, short-term fasting increases the metabolic rate by 3.6 to 14 percent, helping burn even more calories.