COLUMBIA, S.C. — This year’s race for the South Carolina Senate is the most contested in decades, as incumbent Senator Lindsey Graham and challenger Jaime Harrison are locked in what polls say is a tight contest.

The race is already the most expensive in South Carolina political history, with millions of dollars already spent on TV and online ads with plenty more expected to be spent in the comings weeks.

The last time a Democrat won a U.S. Senate seat was back in 1998, when Fritz Hollings won his final term in office.

WLTX has compiled mini-biographies of each candidate and summaries of where the two men stand on main issues of the economy, health care, and the military. 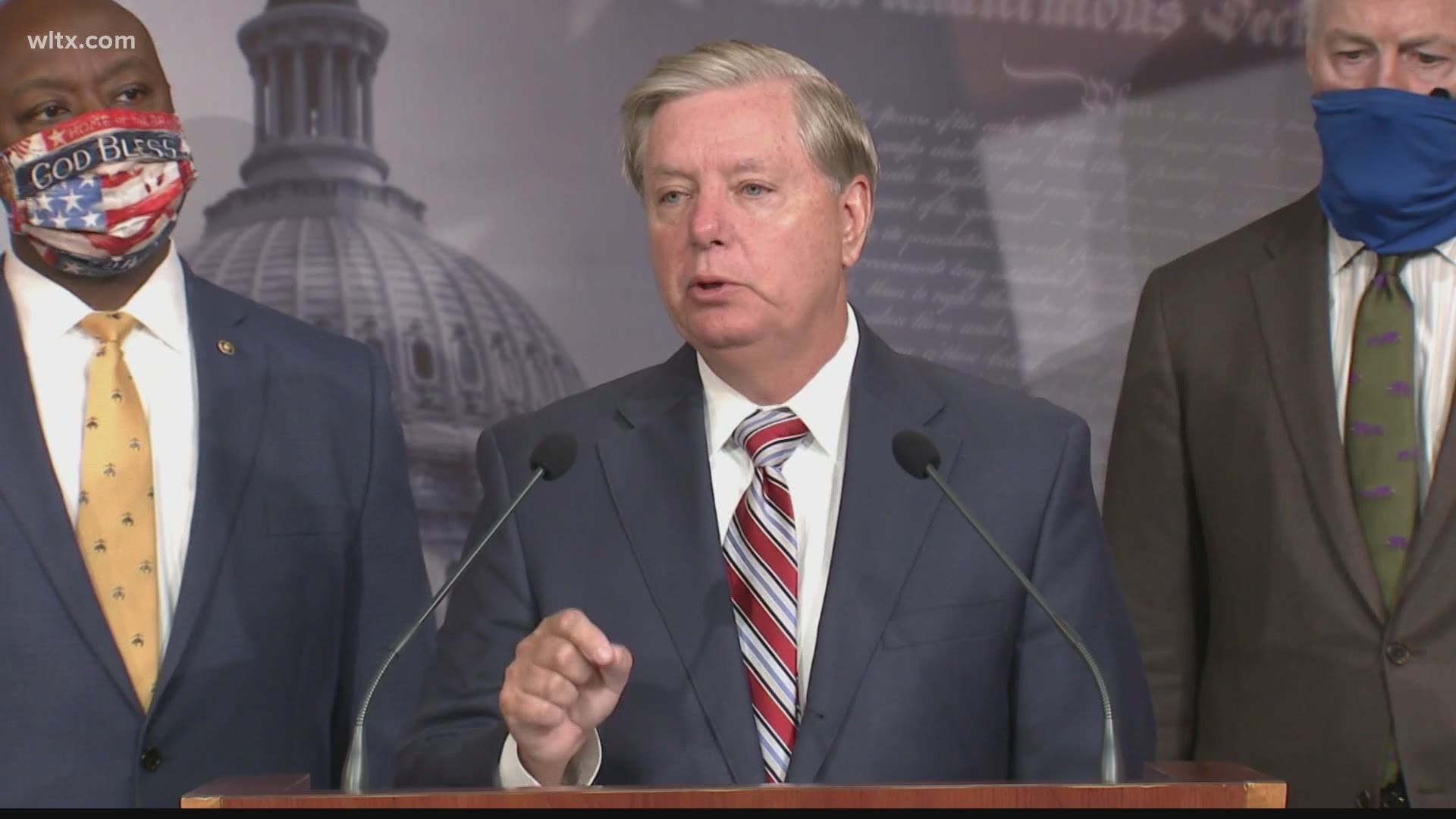 Graham: Opposes Medicare for All, openly tries to repeal the Affordable Care Act (Obamacare); says he believes no American should be denied medical coverage or insurance due to a preexisting condition but  in 2017 he introduced the Graham-Cassidy amendment that would have removed protection for preexisting conditions and would have allowed insurers to charge higher prices

Harrison: Supports expanding health care to those who cannot afford it, lowering the cost of insurance and prescription drug prices, protecting people with preexisting conditions and stopping the closure or rural hospitals

Graham: Supports major infrastructure bill to rebuild roads, bridges, ports and airports; expand affordable electricity and broadband services in rural SC. In the past, Graham has worked to bring large manufacturing corporations such as Volvo and Boeing to the state.

Harrison: Supports investment in infrastructure, including affordable broadband access to rural areas. Would repeal the 2017 tax cuts to corporations and wealthy and use the revenue for expanding apprenticing opportunities, small business creation and tax breaks for middle- and working-class families