You may have heard of “The Squad” on Capitol Hill — four progressive, elected women of color standing up against the status quo on both sides of the aisle — but Sacramento now has its own local “Squad,” too.

The city’s version is made up of Katie Valenzuela, Tamika L’Ecluse, Mai Vang and Zima Creason, who came together during the June demonstrations in solidarity with George Floyd. Now, the four electeds are demanding police reform and accountability. But they also hope to become a force that will bring greater progressive change.

The nickname started after they came forward with an initiative — called Sac Take the Pledge — urging officials to stop accepting campaign donations from law enforcement groups.

“We didn’t give ourselves that name, but we were given that name by the community because we represent in that way,” said Creason, a member of the San Juan Unified School District board. “We want to be brave and have the hard conversations.”

They’re already organizing against Measure A, the city’s “Strong Mayor” ballot measure, and are also working to get fellow “Squad” member Mai Vang elected to City Council. And the group says they’re just getting started.

Critics argue that the progressive movement is still small, and that their promises may be bigger than what they can deliver.

“It’s easy to say that in a campaign, but when they get in [to office] and they have the obligation of serving their community, they realize some of those positions they’ve advocated for in a campaign aren’t realistic in applying in a real city,” said Tim Davis, president of the Sacramento Police Officers Association.

But supporters think this new progressive energy extends beyond.

“There are a number of other women elected officials who are working behind the scenes, and up front, on some of these issues, so it’s probably bigger than these four,” Assemblymember Kevin McCarty said of Sacramento’s “squad” and progressive politics movement. “But these four put themselves out there, and put their necks out there, for police reform, and I think that’s pretty brave of them.”

In the end, they say they want to create a government that listens to its residents, and a city that is led by officials who reflect the people they serve. 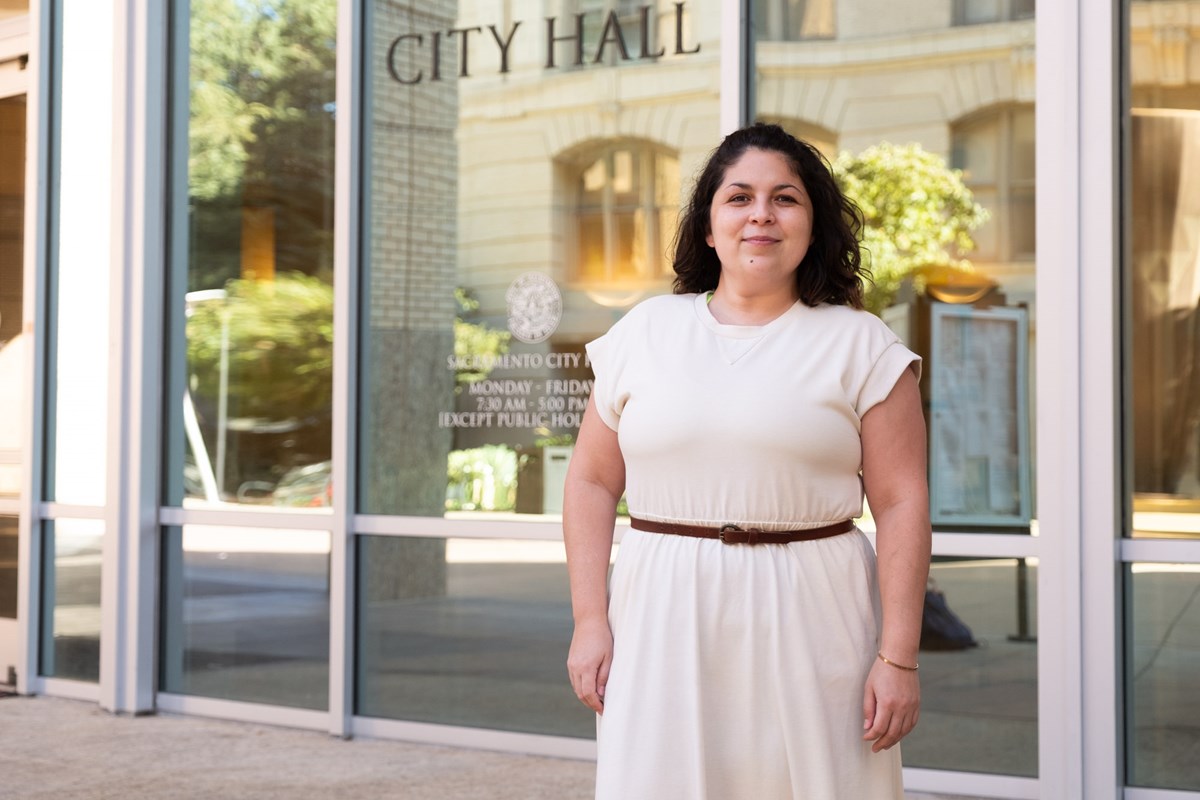 Valenzuela is the incoming City Councilmember for District 4, representing downtown and Midtown. She won her seat in the March primary, where she was seen as the underdog against incumbent Councilmember Steve Hansen.

Valenzuela hopes that the local “Squad” can help build a bigger base of women of color in political office in the future.

“As women of color, we all have these daily experiences that remind us that it’s always a little bit harder,” Valenzuela said. “So, I think that us being out front like this — and supporting each other the way we are and building this base — is really putting some structure around something that we hope will become more permanent and pervasive and visible.”

‘We understand the intersectionality of race and gender’ 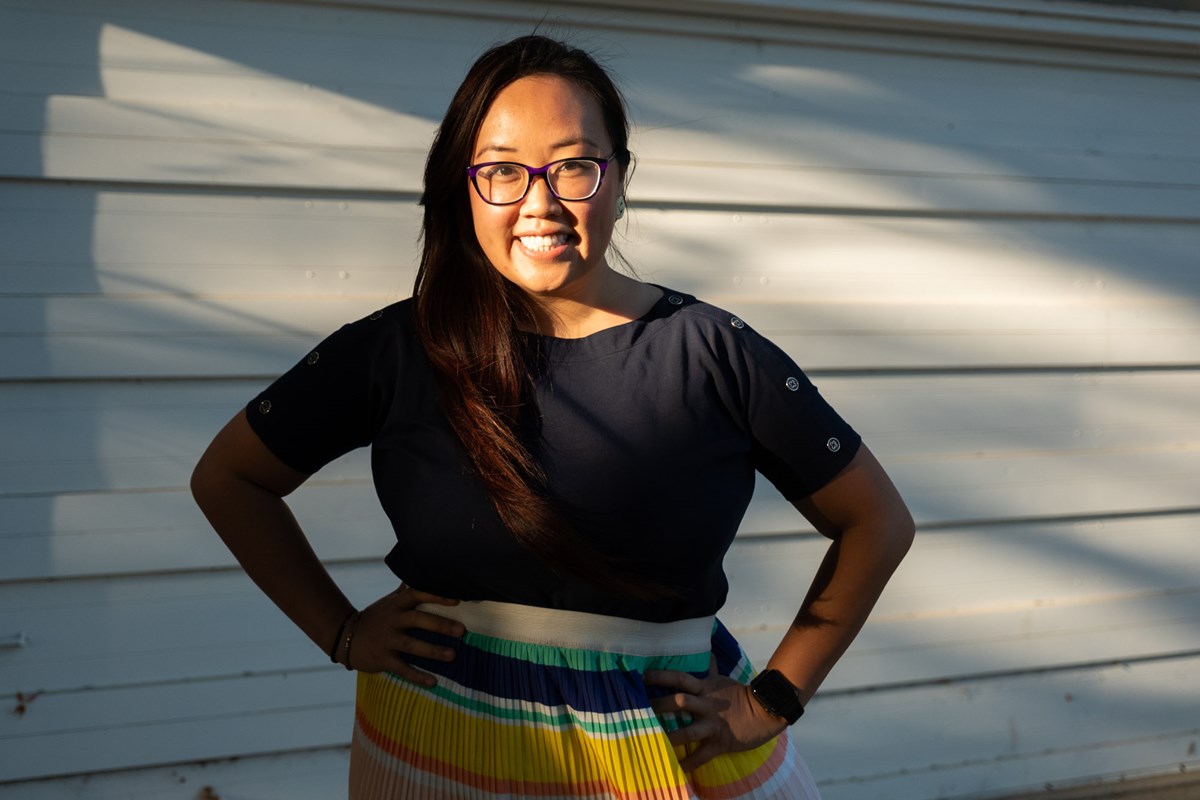 Vang, the daughter of Hmong refugees, is a resident of Meadowview in South Sacramento. She’s a champion of community organizing and says she strives to help empower underserved communities like her own. She is the founder of Hmong Innovating Politics.

“I think as women of color, we understand the intersectionality of race and gender, and how it plays out in the realities of our own lives every day,” Vang said. “And that’s the reason why all four of us truly believe that it is time for Sacramento to have bold and courageous leadership.”

‘Sacramento has got to work for everybody’ 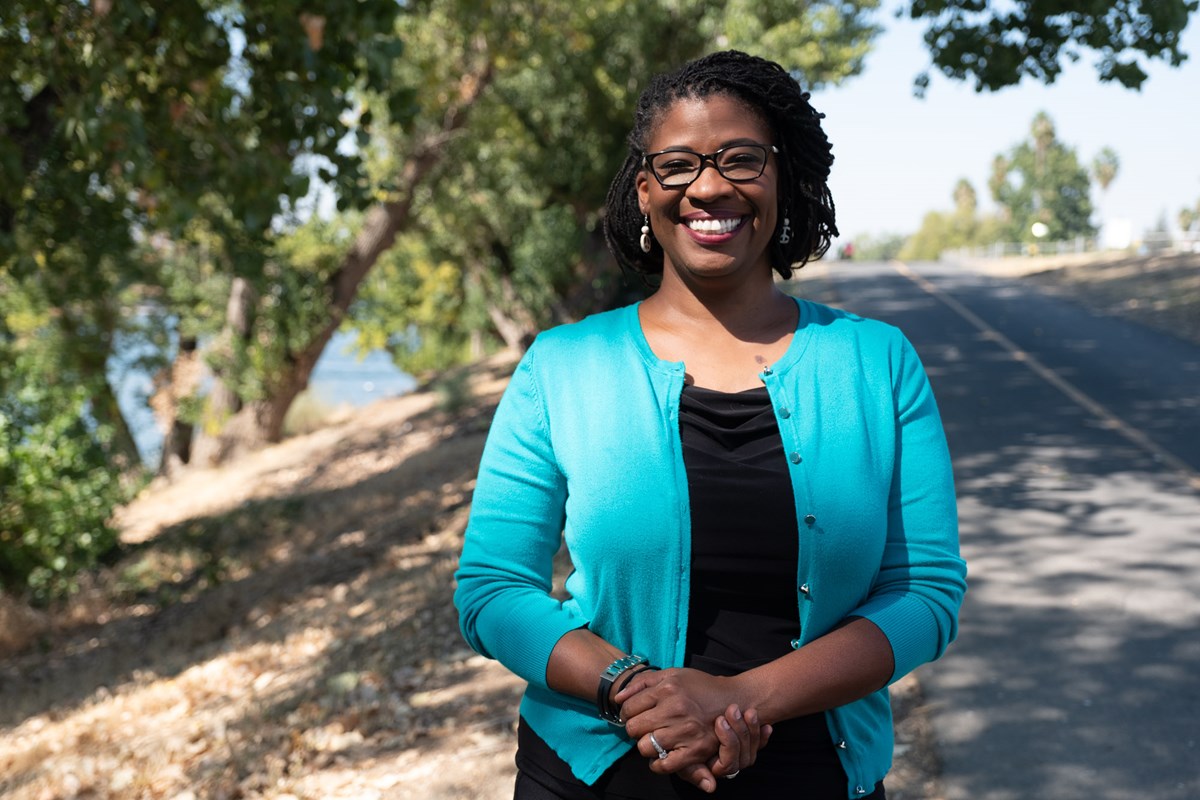 L’Ecluse is the first African-American woman to serve on the board and will be up for re-election this November. Prior to being elected in 2019, she was a community activist, working on green space and health issues through the Black Child Legacy Campaign, a community-driven initiative to stop the premature deaths of African American children. She first ran for office in 2012 for the City Charter Commission, and though the measure didn’t pass, she realized running for an elected position was something she enjoyed.

“I didn’t realize that all the work I’d been doing in the background had civically prepared me for running for office, and I could use that to help my community and drive change,” she said. “We’re looking for a city that’s responsive to its constituents, not just the ones who donate to their campaigns, not just the ones who have the money and the power to lobby them. Sacramento has got to work for everybody.”

‘We’ve gotta do something’ 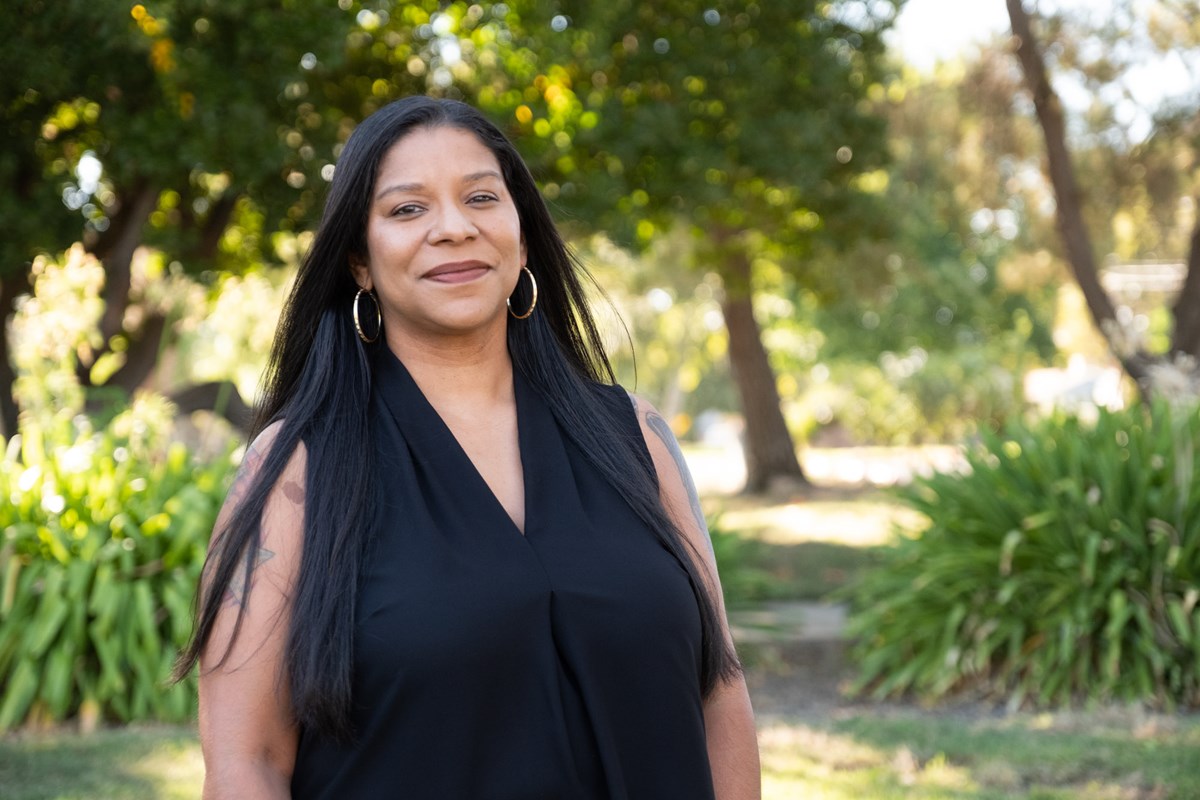 Before Creason ran for office, she was the CEO of Mental Health America of California, a statewide nonprofit policy organization. She’s now the director of the California EDGE Coalition, a social justice advocacy group. She ran for the school board in 2018 after she saw her son experiencing racism while he was a fifth grader.

“Just trying to get my Black son through a system where there’s a lot of not-wonderful outcomes for kids like mine,” Creason said. “He did experience some really significant racism in fifth grade in one of the best schools in the district, and that was incredibly motivating. Pretty soon after that, I really did make a hard decision that I can’t just sit here, we’ve gotta do something about this to help him and help the community.”


CapRadio provides a trusted source of news because of you.  As a nonprofit organization, donations from people like you sustain the journalism that allows us to discover stories that are important to our audience. If you believe in what we do and support our mission, please donate today.