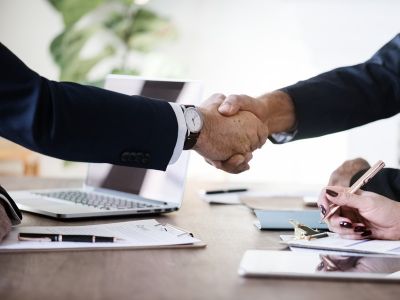 Agents from the FBI and the HHS Office of the Inspector General this week raided the home of a New Jersey physical therapist, hours before an indictment was unsealed and charges were filed against him, according to NJ.com.

According to the Sept. 15 indictment, Mahmoud Elsanaa, who lives in New Jersey but practices in New York City, filed claims to Medicare and Medicaid for physical therapy sessions that weren’t necessary or were never provided. The alleged scheme began in January 2019.

The indictment alleges that Mr. Elsanna and three co-defendants falsified patient records to show they provided the therapy, when in reality they only gave massages or gave the patient stretching exercises, which are not eligible for reimbursement, according to the report.

The U.S. District Court for the Eastern District of New York charges Mr. Elsanaa and the co-defendants with conspiring to commit healthcare fraud and conspiring to make false statements.

© Copyright ASC COMMUNICATIONS 2020. Interested in LINKING to or REPRINTING this content? View our policies by clicking here.