WILKES-BARRE — Wilkes-Barre General Hospital’s new chief executive officer Dale Johns accepted a donation Friday from Dallas Kiwanis Club members of more than 130 face shields for the hospital’s frontline workers. “I think it’s amazing that people care about the community enough to be able to do something for our […]

“I think it’s amazing that people care about the community enough to be able to do something for our health care heroes here at the hospital,” Johns said, after accepting the donation in front of a “Heroes Work Here” sign outside the hospital.

The personal protective equipment donation was a group effort.

One of the Penn State graduates, Robert Martin of Dallas, is the son of Dallas Kiwanis Club member Liz Martin.

She and Dallas Kiwanis Club member Mary Rodriguez, a retired registered nurse, decided to donate the face shields to the workers at Wilkes-Barre General Hospital since PPE has been in short supply during the COVID-19 pandemic.

“I’m a retired ICU nurse and I recognize the need,” Rodriguez said. “You could never have too much PPE.”

Her husband, Dr. Alfonozo Rodriguez of Adfinitas Health serves on Wilkes-Barre General Hospital’s executive committee and enabled the Dallas Kiwanis Club to connect with Johns and hospital officials to make the donation.

Johns, the former CEO at Salt Lake Regional Medical Center in Salt Lake City, Utah, was recently appointed the new CEO of Wilkes-Barre General Hospital and he has been in the community for the last two weeks.

He replaced Cornelio Catena, who served as the CEO of Wilkes-Barre General Hospital since 2009 and has been transitioning into the role of chief development officer of Commonwealth Health.

“I love it here already,” Johns said. “I came about a month and a half ago to interview and it felt so warm and friendly and welcoming and we decided as a family this is where we want to be. We’re moving our family out here and I’m excited to be part of the community.”

Flu Season 2020: Coronavirus vs flu, how can you tell the difference between the two respiratory diseases? 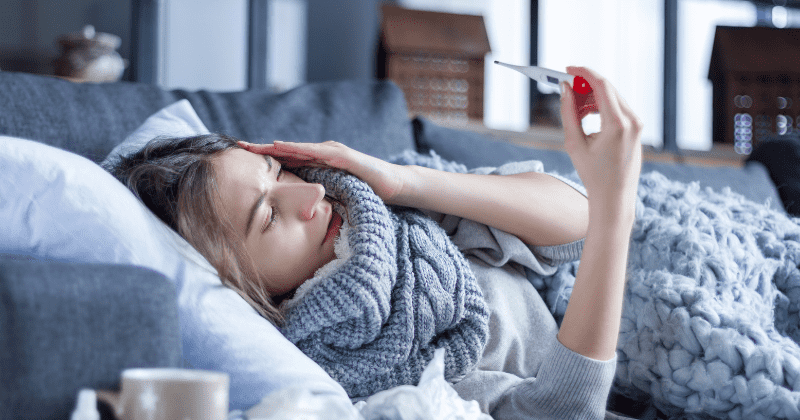