A court case in Scott County is shining a spotlight on the issue of mental illness and treatment options for those deemed too sick for the criminal justice system.

SCOTT COUNTY, Minn. (FOX 9) – A court case in Scott County is shining a spotlight on the issue of mental illness and treatment options for those deemed too sick for the criminal justice system.

The court has declared defendant Anthony Swope incompetent to stand trial. But instead of receiving treatment in a mental health facility as required by law, Swope has remained locked up in the local jail for seven weeks in Shakopee. His mother and legal team argue Swope’s condition is deteriorating by the day, and now a judge is demanding answers.

Court records indicate Swope has at least a couple of domestic violence related convictions. More recently, the 27-year-old was charged with a felony assault on staff at Saint Francis Hospital in June. The court declared Swope incompetent to proceed in the criminal justice system due to mental illness, including schizophrenia and other psychotic disorders.

Swope’s lawyers argue the finding should have triggered what is known as Minnesota’s 48-hour priority admissions law, where the state has 48 hours to move a mentally ill subject out of a jail setting and into a state-run treatment facility. But that never happened. Swope’s legal team argues it has now been 50 days.

“We all know he’s got a mental health diagnosis, and he’s not getting proper treatment in the jail,” Swope’s attorney Kevin Wetherille told FOX 9’s, Paul Blume. “And as a result, his condition is getting more symptomatic. And I think if you sat in that courtroom today, you could see some of that just visually looking at him.”

Judge King ordered the Department of Human Services to appear in her courtroom Thursday to explain why Swope has not been transferred to a proper mental health facility for the care he needs and is mandated to receive. 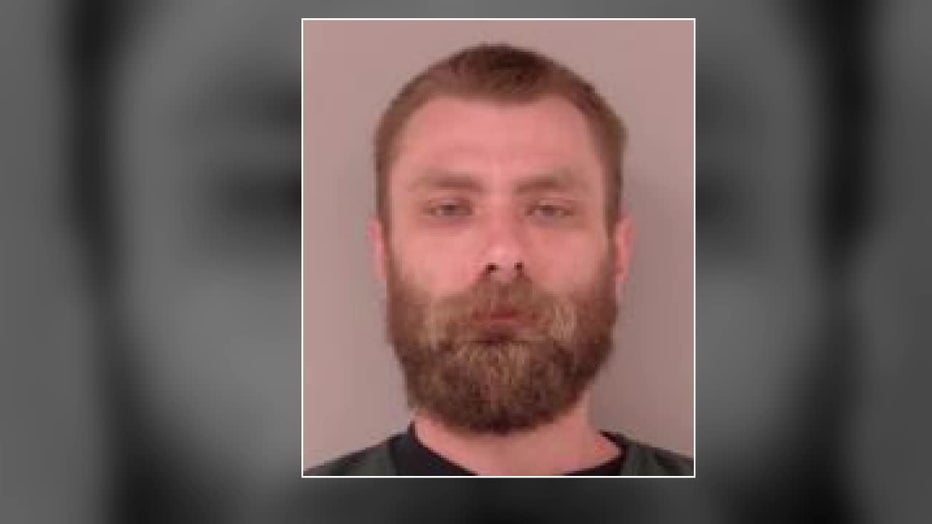 At one point, she scolded DHS’ legal team, “We want to treat people with illness, not make it worse,” she said.

But rather than addressing the core issue, state lawyers instead filed appeals and questioned the legal process surrounding the hearing.

Outside the Scott County Law Enforcement Center where the proceedings were held, Wetherille commented, “I mean, that’s been their approach to this from the beginning is just to dodge, duck and point the finger somewhere else. And, you know, I guess we’ll just have to see how it plays out.”

“We work really hard. We are concerned as everyone is about getting people into treatment as quickly as possible. And we do our best to get people who are committed into our facility as soon as a medically appropriate bed becomes available,” responded Wade Brost, Executive Director of Mental Health and Substance Abuse Treatment Services for the department.

According to DHS, there are an insufficient number of treatment beds and resources to meet the 48-hour rule as jails fill up with mentally ill subjects like Swope.

The statewide waitlist just to get admitted into a facility like the Anoka Metro Regional Treatment Center is now at 62, with wait times between 6 to 8 weeks.

The bottleneck is blamed on several factors, including not being able to find community placements for those stabilized at treatment facilities so needed beds remain occupied, staffing shortages that risk safe staff-to-patient ratios, and then there are some extreme patients requiring additional resources that can tax the further system.

“Everything’s frustrating. It’s all frustrating,” Swopes’ mother, Cheryl Heath, told FOX 9. “This is my son. Because people like him need help, and they don’t need to be shuffled in a system where they’re just lost.”

In the meantime, Judge King is keeping the Department of Human Services on the clock. She has ordered the department to detail its placement efforts, the barriers, and what the state has done to provide services to Swope while locked up behind bars by next week. She scheduled a follow-up review hearing for Nov. 9 at 8:30 a.m.

Rise in demand for India-trained nurses after pandemic: data

Could the Latest Science on Psychedelics Revolutionise the Way We Understand Our Minds?