Last year, St. Louis cases of chlamydia, gonorrhea and syphilis made up one-third of the state’s total cases

ST. LOUIS — St. Louis will receive funds directly from the Centers for Disease Control to reduce sexually transmitted diseases, one of four jurisdictions across the country will receive this funding.

Missouri STD rates have increased every year for the past three years, according to a press release from the city’s health department. Last year, St. Louis cases of chlamydia, gonorrhea and syphilis made up one-third of the state’s total cases

The health department said “stigma, clinic closures, lack of culturally sensitive and trauma-informed service providers, lack of or improper condom use, poverty, drug use, and unstable living conditions” have kept the St. Louis metropolitan area near or at the top of federal rankings for poor sexual health outcomes.

“The CARS award will allow us to focus on a segment of our population that’s in need,” Mayor Lyda Krewson said in a press release. “Although, STDs affect persons of all racial, cultural, socioeconomic, and religious beliefs, currently in our city these illnesses disproportionately burden the health of young African American men aged 18 – 29. We’ll use this funding to focus on that population.”

RELATED: VERIFY: Does St. Louis really have the most STD cases in America? 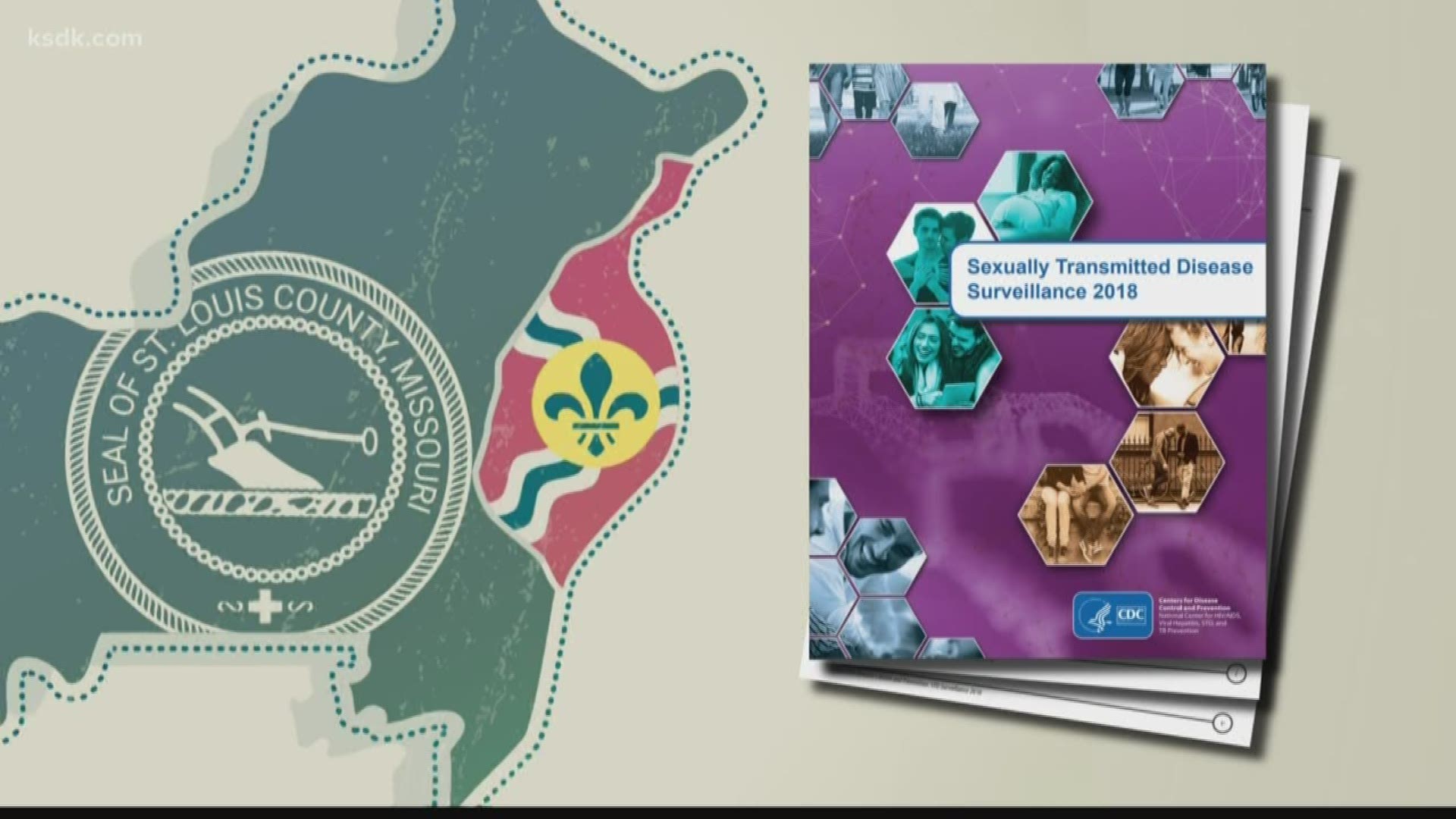 The city will receive about $933,000 over the course of three years through a program called Community Approaches to Reducing Sexually Transmitted Diseases (CARS). It is rare to receive direct funding from the CDC, according to the release. Most federal funding is awarded to the states to then distribute to local jurisdictions.

“While managing and responding to COVID-19, I felt it essential to ensure the City of St. Louis Department of Health did not forget or lose sight of preexisting issues that continue to negatively impact the health of our population,” said Dr. Fredrick Echols, acting director of the city’s health department. “Our CARS funding will be used to address some of the determinants of sexual and reproductive health.

What we know about COVID-19 reinfection from other diseases