The Faribault School Board voted Monday night to accept a state grant for mental health and drug abuse prevention efforts for Black, Indigenous and other students of color, but the vote met some resistance.

A $1.1 million dollar grant to fund mental health and substance abuse programs for students of color was on the table.

The Faribault School Board approved it 5-1 Monday night.

But the vote came with controversy. During meeting discussions, a few board members claimed this grant would discriminate against white students.

“I don’t want this grant. It’s discriminatory. We are favoring our children of color,” school board member Richard Olson said in a November meeting. 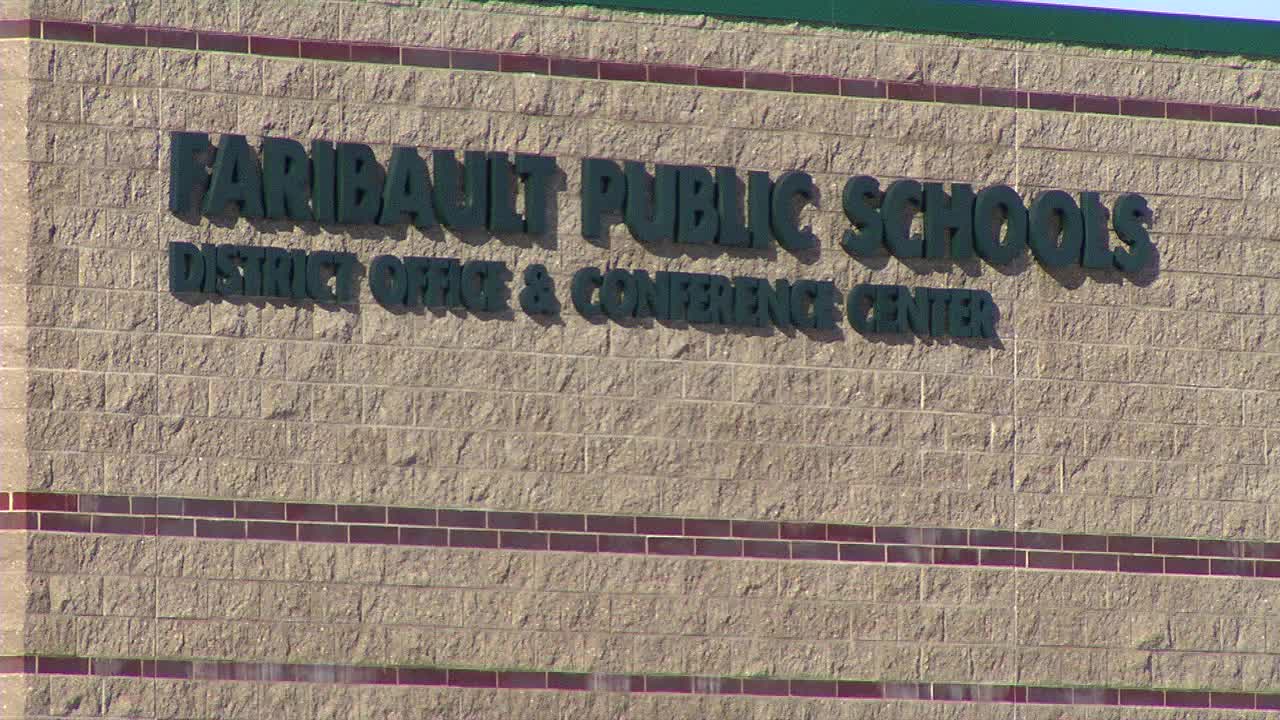 “As a district, we wouldn’t want to target one race and not the other and offer the services, but it appears this grant is doing just that,” school board member LeeAnn Lechtenberg said.

These comments are from two board members at the November meeting that ended with a split 2-2 vote.

Monday night, when the majority of the board was at the meeting, they took another vote.

Following the public comment period at Monday’s meeting, Lechtenberg, who was originally against the grant, changed her vote and voted in favor.

“To hear sentiment about refusing dollars that is meant to fund BIPOC children is wildly egregious and shocking because it was done in the name of equity,” said Mohamed Ibrahim, deputy director of the Minnesota chapter of the Council on American-Islamic Relations (CAIR-MN).

CAIR-MN is a Muslim civil rights and advocacy group that came to the meetings.

“As school board members, they should have the ability to recognize what equitable services are and the gaps in terms of what the school districts provide and what the students need,” Ibrahim said. “They should also know what other students are receiving that maybe the rest of the students are not.”

Ibrahim said students of color face challenges different from their peers such as a lack of adequate behavioral health services and it affects minority kids disproportionately.

“Allies and advocates can play a great role in breaking down these barriers by pushing for change both at the local level and at the state level,” Ibrahim said.

5 EYEWITNESS NEWS spoke to Faribault Public Schools Superintendent Jamie Bente, who said the funding was needed for the school district. He explained he would’ve voted in favor if it was up to him.

We also got in touch with the school board chair, who explained he’s looking forward to partnering with community organizations to bridge gaps.

Boston, We Have A Problem: The Data On Mental Health And Practicing Is In

Bishop-elect Izen reflects as he prepares for April ordination

Special Mass for World Day of the Sick will be celebrated at Oakdale parish Feb. 11

Boston, We Have A Problem: The Data On Mental Health And Practicing Is In